Video: Lil Wayne sings "Take me out to the ball game" at the San Francisco Giants game

Hip hop superstar Lil Wayne helped lead the raucous crowd to sing "Take me out to the ballgame" during the 7th inning at AT&T Park on Sunday night in San Francisco.

The Giants won Game 6 by a score of 6-1 over the St.Louis Cardinals and forced a Game 7 Monday night.

Is Lil Wayne even a Giants fan? I doubt it since he is from New Orleans and I have no idea why he is in the Bay Area this weekend but he did look good with his Giants jersey.

Email ThisBlogThis!Share to TwitterShare to FacebookShare to Pinterest
Labels: lil wayne take me out to the ballgame 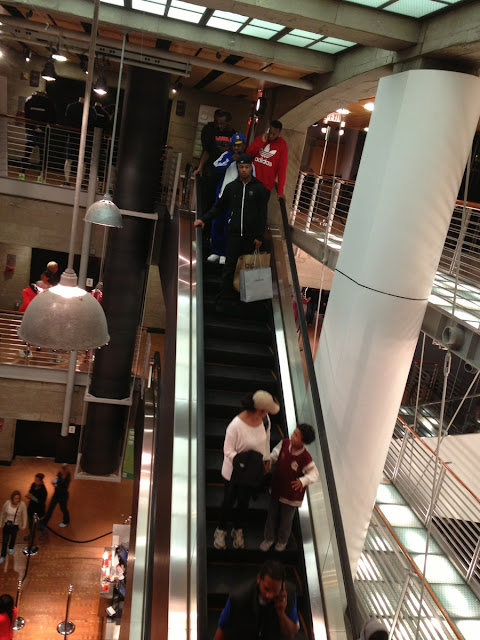 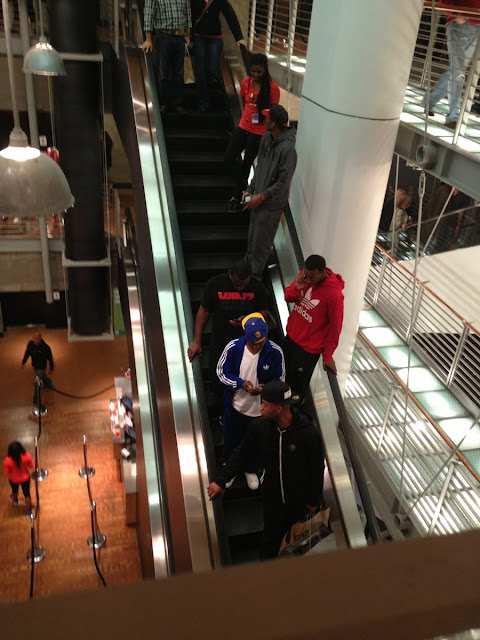 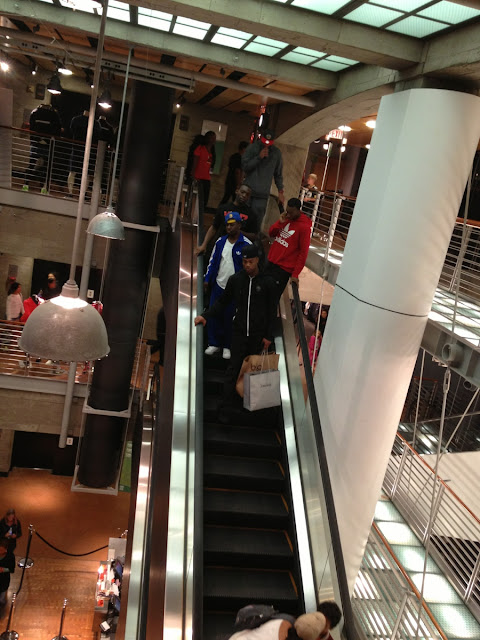