Below is the video of Cal coach Mike Montgomery shoving his star player, Allen Crabbe, during a timeout in the second half of the Cal vs. USC game on Sunday night.

Montgomery was angry that Crabbe didn't seem focused on the game and was down on himself. The shove actually helped the Cal team as they rallied back from a 15 point deficit to win 76-68.

Crabbe had 23 points and hit crucial back to back three pointers from the top of the key to ignite the Bears' rally.

After the game, Montgomery said,  "I was asking him if he wanted to play. he had no expression. We needed a wake-up call." Crabbe agreed with his coach and said the shove was not a big deal.

“Sunday’s game was an emotional one for everyone who cares deeply about our men’s basketball program, and the Bears certainly showed tremendous resolve coming back to earn a win over USC. However, it is unacceptable for our coaches to have physical contact with student-athletes regardless of the circumstances. The second-half incident was certainly out of character for Mike Montgomery, and I am confident that something like this will not happen again.”

Jeremy Lin had a block on one end of the court and then went coast to coast for a dunk on Francisco Garcia of the Sacramento Kings on Sunday night. Those two impressive plays were not enough though for the Houston Rockets as the Kings won 117-111.

Lin finished with 12 points but fouled out.

ESPN debuts new commercial with Jeremy Lin for "This is SportsCenter"

Here is a funny video of Houston Rocket Jeremy Lin in a new SportsCenter ad for ESPN. Lin went to school at Harvard. 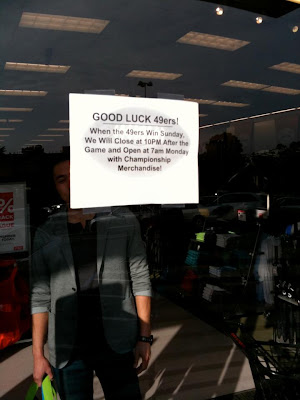 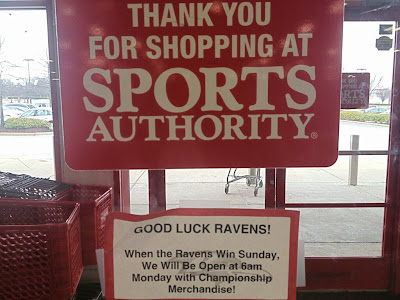 The Rock stars in a milk commercial


WWE superstar and actor, The Rock, is featured in a one-minute commercial for milk that will air during the Super Bowl this Sunday. You can check out the video below.